The UK Chancellor, George Osborne, has presented the Government’s Spending Review which fixes spending budgets for each Government department up to 2014/15. Priority has been placed on decisions to support growth, fairness and reform.

In the Spending Review the government has laid out how it plans to cut the deficit by prioritising growth and creating the conditions for a private sector-led recovery. Alongside cutting the deficit, the government announced a number of specific actions to support employment, including: boosting spending on adult apprenticeships by up to £250 million a year by 2014-15, reforms to the welfare system including the Universal Credit, and the new Work Programme to help more people get back to work and abolishing the Train to Gain scheme.

Plans for businesses involve prioritising public investment in infrastructure, research and skills which help enable private sector growth, a Regional Growth Fund of £1.4 billion over three years to support enterprise across the UK, setting aside £1 billion of funding for the Green Investment Bank with the aim of making Britain a leader of the new green economy and creating jobs and protecting the science budget at £4.6 billion.

The Chancellor also announced in the Spending Review that total health spending would rise above inflation each year – the NHS budget will rise from £103.8 billion to £114.4 billion by 2014-15.

At the moment, the UK is spending £43 billion a year on debt interest payments – that’s nearly £120 million every day.

The Spending Review aims to eliminate the structural current deficit (when government spending is more than the tax it takes in) over the next five years to get national debt falling as a proportion of national income.

One of the main ways this is being done is by reducing public spending. Departmental budgets will be cut by an average of 19 per cent over four years. 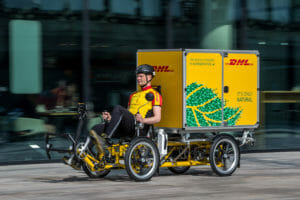 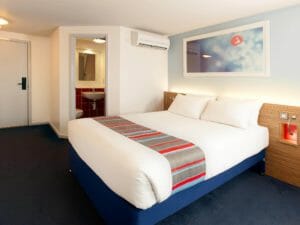