European Budget Report
On 17th December, the EU released the details for the 2010 budget. However, in the light of the budget deficits in many member states and harsh cuts in public spending, EU citizens will be asking whether they can afford the 6% spending increase.

Agriculture and natural resources remain top priority with a cost of €58bn, nearly half the total budget. The second largest expenditure is still the cohesion fund (regional aid) but has remained almost static in real terms, increasing €1bn (2.7%) to €36bn.

The biggest increase in EU spending in 2010 will be for projects to fight crime, terrorism and manage migration flows, with this area growing by 16.2% on 2009 to almost €1bn. Algirdas Semeta, EU commissioner for Financial Programming and Budget said “The 2010 budget is a recovery budget. It’s about getting ready for better times, maintaining jobs & stimulating growth”.

In 2010, almost €15bn, 7.9% more than in 2009, will go on competitiveness measures, such as the Research Framework Programme and the Competitiveness and Innovation Programme.

Support in justice and security programmes will see the budget increase in 2010, up 16.2% from 2009, with a focus on the ongoing struggle to manage migration flows throughout all EU member states.

For the first time in 2010, the EU budget will finance the European Police Office (Europol) with €80m, supporting the member states in their fight against all forms of organised crime and terrorism.

China has confirmed its exports for 2009 reached US$ 1.2 trillion.

Germany has yet to declare final figures for 2009 but analysts are widely predicting that it will lose the title it has held since 2002 of world’s largest exporter.

2010: European Year for Combating Poverty & Social Exclusion but unemployment up by a quarter. 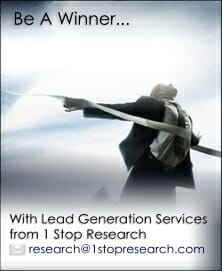 Europe’s year for combating poverty has kicked off just as figures are released for November which show EU-wide unemployment has hit 9.5% (10% for the euro area). This compares to 7.5% in 2008 (8% in the euro countries).

The European Commission has published its yearly review of social trends in EU countries and notes that in 2006, 16% of EU-27 citizens lived under the poverty threshold defined as 60% of their country’s median income.

Tackling poverty in 2010 is going to be a challenge while the region has nearly 23 million unemployed. Even being in employment doesn’t necessarily protect against poverty as the European Commission estimates 8% of its working citizens live under the poverty threshold.

Social Transfers (i.e benefits) reduce the risk of poverty by 38% on average in the EU, but this impact varies from less than 10% to nearly 60% across EU.

The mixed successes of crisis measures taken by member states and rising unemployment levels mean the EU’s attempts to tackle poverty will be more difficult and yet more critical than ever. 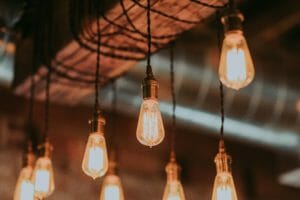 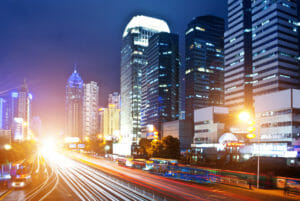