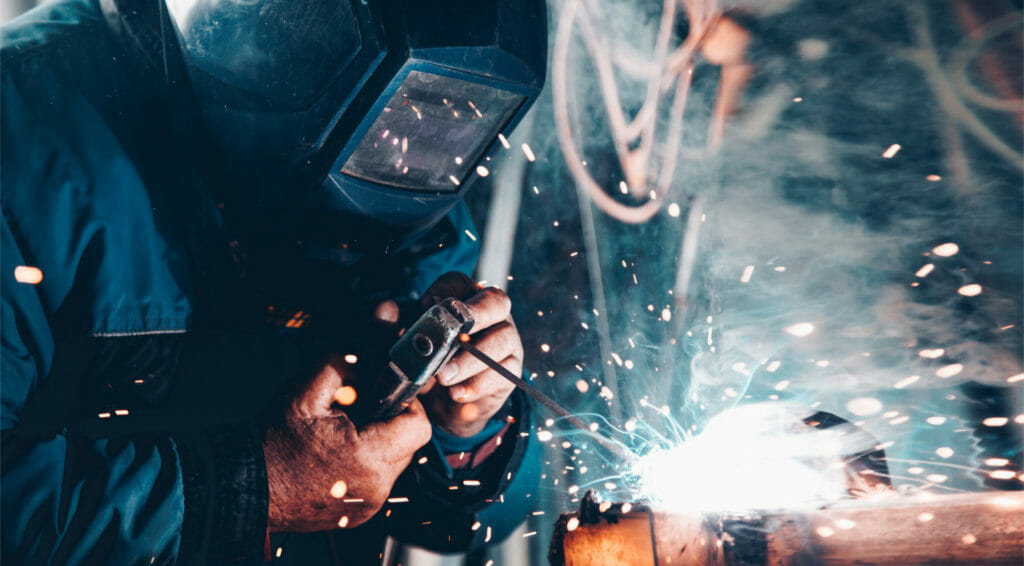 According to a survey by The Markit Purchasing Managers’ Index (PMI), the eurozone’s manufacturing sector ended 2010 enjoying strong growth.

The survey recorded a level of 57.1 for December, which is up from an earlier estimate of 56.8 and above November’s 55.3.

A reading higher than 50 indicates growth, which is a level that eurozone PMI has now remained above for 15 months in a row. Growth was highest in Germany, and showed ‘marked improvement’ in Italy, with Greece showing the least improvement.

So what does this mean for the rest of the economy in 2011? Well, it’s just the beginning but this does suggest significant improvement for Europe in the race to climb out of the recession. 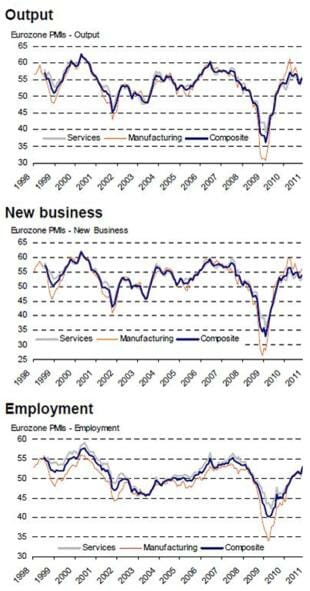 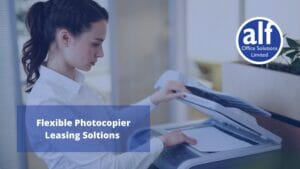 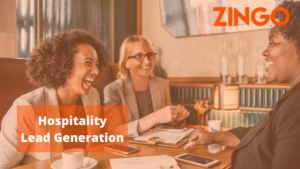 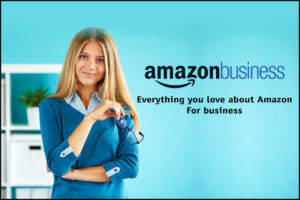