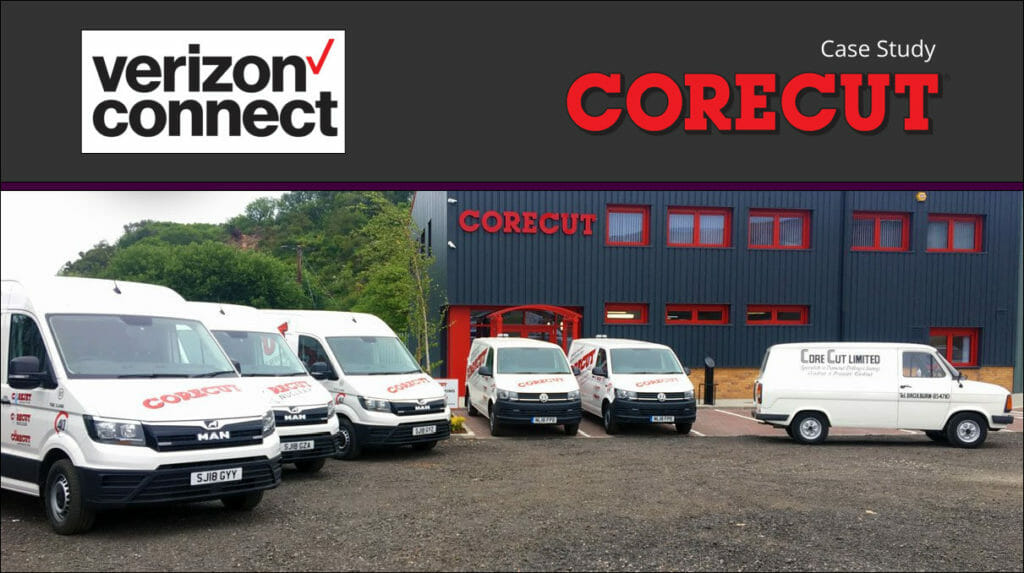 Verizon Connect specialise in live vehicle tracking, which allows you to track the status of your vehicles in real-time, 24 hours a day. They also offer software that manages job completion.

The Verizon Connect GPS tracking system allows you to trace the exact location of your vehicles at any time from anywhere on the planet. Their tracking software provides comprehensive information on each of your vehicles including how fast they are travelling, if the engine is running, and their exact geographical location. This can be viewed either on an interactive map or a live satellite image that also details traffic in the vicinity of your fleet.

Software from Verizon Connect can be accessed from a PC, mobile phone, tablet or any device capable of connecting to the web in one centralised software interface.

With over 30 years business experience, Corecut specialise in a multitude of construction based services, notably diamond drilling, controlled demolition, concrete sawing, and diamond sawing. With their headquarters in Broxburn, West Lothian and with offices throughout the UK, Corecut operate a fleet of 37 vehicles. It was for reasons of increased efficiency and in a bid to reduced operational costs that Corecut utilised the services of Verizon Connect.

Verizon Connect specialist vehicle tracking systems offer customers a range of services that are relevant to driver-based businesses like Corecut. Their vehicle tracking, integrated with Google Maps, enables accurate analysis of multiple routes taken on a given day. Moreover, it allows for the monitoring of driver behaviour, including aspects such as speed limit violations. Other services include the creation of thresholds for specific aspects of driver behaviour, such as maximum limits for number of hours worked, distance driven and attainable speeds.

Having employed the services of Verizon Connect for the management of their fleet, Corecut has subsequently identified numerous benefits, particularly with regard to overall fleet productivity and driver efficiency. The resulting ability to identify the nearest vehicle in their fleet to a specific job site, together with Verizon Connect Google Maps integrated GPS tracking, has enabled drivers to attend to jobs at a much faster rate than previously, which has, in turn, resulted in increased productivity. Corecut’s efficiency has also seen improvements through Verizon Connect integration with the Garmin navigation units used by the company. This integration has provided Corecut with the ability to send messages detailing job instructions and deadlines to all drivers within their fleet.

The result of this messaging system has been the reduction in driver confusion as to the location of jobs and the specified time of arrival as well as Corecut can now being able to identify when a job has been completed, allowing them to easily forward that driver onto the next client. In addition, Corecut has identified improvements in time management as a result of using Verizon Connect services. The ability to accurately track individual drivers in their fleet has enabled them to identify wasteful practices, such as extended work breaks and late arrivals/departures, allowing action to be taken to prevent similar occurrences in the future.

Even Corecut’s customer service has seen significant improvements thanks to the implementation of the Verizon Connect system. For example, the ability to identify late arrivals or departures at jobs now enables Corecut to settle any potential customer queries with regard to such matters effectively, simply by reviewing specific drivers’ operational histories for specific dates. As a result, Corecut’s reputation in this area has steadily risen.

What the client says

“We chose Verizon Connect because we needed a system with comprehensive functionality; through optimising our mobile workforce, we have improved our efﬁciency and productivity levels vastly.”

Verizon Connect are a world renowned fleet management solutions provider with a great reputation and track record for helping businesses achieve a positive ROI, increase their efficiency and improve on their KPIs. Their tools are an asset to any professional fleet manager and Verizon Connect will work with you to work out the best solution for your business. 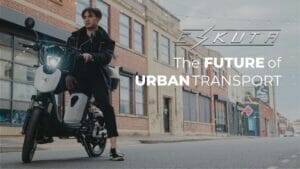 ESKUTA – The Future of Urban Transport 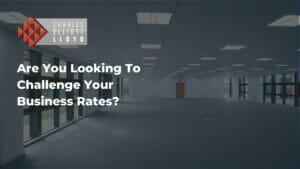 Are You Looking To Challenge Your Business Rates? 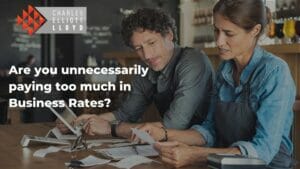 Are You Unnecessarily Paying Too Much in Business Rates? 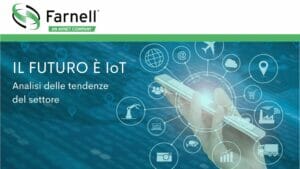